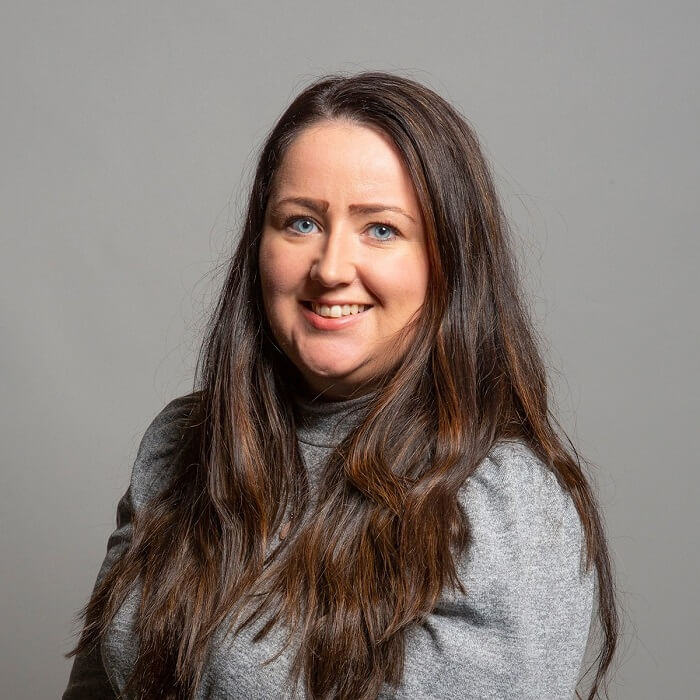 Lanark and Hamilton East MP Angela Crawley has said the austerity threat to families in South Lanarkshire shows why independence for Scotland is so crucial, following stark warnings on the impact of real terms benefits cuts in the area.

Across Lanark and Hamilton East, 10,577 households are set to be subjected to the largest real terms permanent benefits cut in a single year, if Tory plans to uprate benefits in line with earnings rather than inflation come to fruition, according to analysis from the Joseph Rowntree Foundation (JRF).

Contrasting the approach to the cost-of-living crisis between the SNP Scottish Government and Conservative UK government, Angela Crawley MP said Scots households were being punished under the Tories’ austerity agenda, with the Scottish Parliament’s efforts to tackle poverty being consistently undermined by Westminster.

As a result, Ms Crawley has submitted an Early Day Motion to parliament calling for the UK Government to uprate benefits in line with inflation.

“The latest Westminster Tory austerity threat facing more than 10,000 households here in Lanark and Hamilton East goes to show exactly why independence is so crucial as a means to escape the callous Conservatives once and for all.

“Amidst a brutal cost-of-living crisis local families and households are set to be hammered by the largest permanent benefits cut in a single year ever, imposed by a party seemingly focused alone on making their mega-rich friends even richer.

“Their approach could not be more at odds on this crisis with the Scottish Government, who’ve just uprated eight benefits as well as increasing the Scottish Child Payment and doubled the four annual bridging payments.

“Sadly however that is work that is being completely undermined by Westminster Tories who seem determined to consign millions more to extreme poverty and destitution.

“Households in Lanark and Hamilton East can no longer afford the rising price of Westminster rule and must be able to escape with the full powers of independence.”

EDM 449 – Uprating benefits in line with inflation is available to view at: https://edm.parliament.uk/early-day-motion/60163