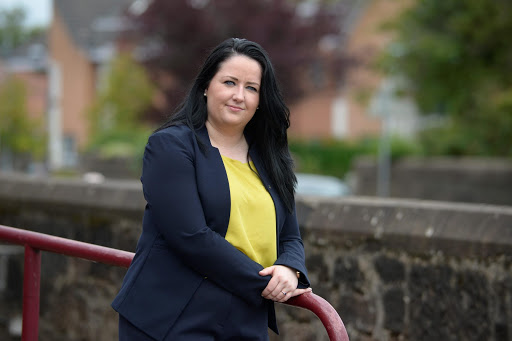 Struggling households could face bills of up to £5,000 next April, after the Tories performed another screeching U-turn and scrapped protections offered to families on the energy price cap – and Labour abstained on an SNP amendment that would have prevented this.

In scrapping the majority of the proposals contained in the former Chancellor, Kwasi Kwarteng’s, financial statement, new Chancellor Jeremy Hunt announced a scaling back of the energy price cap freeze, which will now last for only six months instead of the two years initially promised.

Accusing the Labour party of failing to offer real opposition after their failure to vote against the changes, the Lanark and Hamilton East MP said that real support to support households could only come with the full powers of independence.

“It can be in no doubt that Scots, who are paying a heavy price for Westminster’s failures, would be better off with the full powers of independence.

“On a day where the Scottish Government set out a prospectus offering a brighter economic future the Tory UK government were forced to roll back heavily on its proposals that crashed the UK economy. And with it they recklessly removed the very little protection they offered to households through what is set to be an ever-worsening cost of living crisis the Tories have failed to get a grip of.

“They were already too late to act on energy bills, and now households face even bigger rises in April when the measly half-baked proposals to help families are scaled back in the latest iteration of Westminster Tory austerity.

“What’s worse is that, given a chance to stand up for struggling households, the Labour Party once again sat on its hands and refused to offer up real opposition, leaving families in the firing line. There is little difference between the Conservative and Labour parties these days.

“By contrast, to help with the cost-of-living crisis the Scottish Government have used their limited powers to uprate eight benefits and bring in further increases to the Scottish Child Payment, but all of that work risks being undone or offset by the calamity ensuing in Westminster. It’s clear real support can only come with independence.

“Scots should no longer be forced to bear the rising cost of Westminster failure and must be able to assume the full powers of independence so they can set out on a different, better path.”