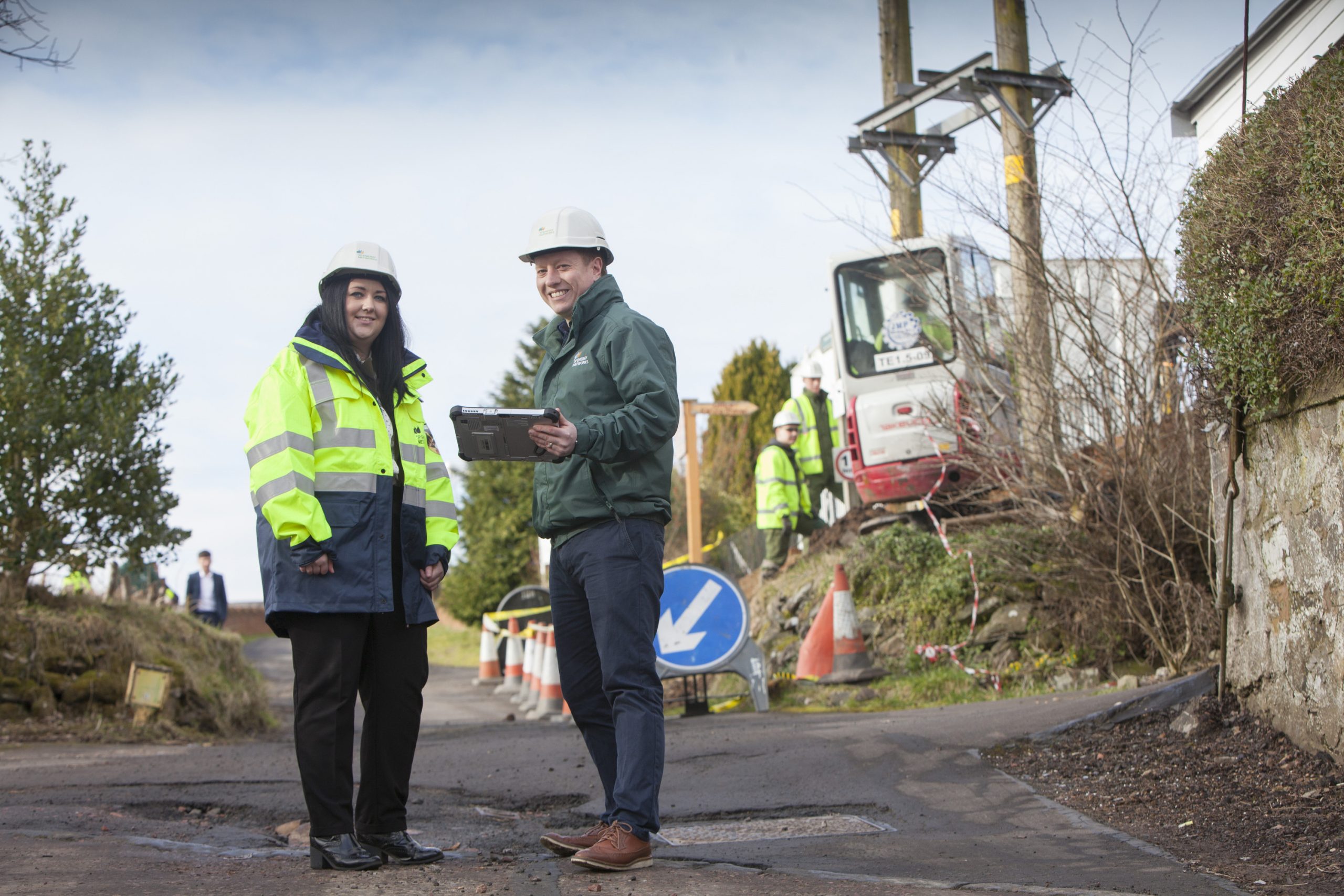 Labour Market figures, produced by the Office of National Statistics also show overall employment rates for Scotland up to 74.5% over the quarter from November 2015 to January 2016 – with 2,631,000 Scots now in employment.

The encouraging figures on youth employment show an increase of 15,000 over the past year, giving Scotland its highest November to January youth employment rate since 2009.   The number of people out of work or not actively seeking work in Scotland fell by 21,000 over the quarter to 701,000 – which at 20.5% us the joint lowest rate of inactivity on record.

Commenting on the figures, Angela said:

“It is welcome news that the number of people in work in my constituency has risen by over 350 since February 2015. It’s also welcome that Scotland is leading the UK on employment – and with numbers of people out of work or not actively seeking work at their lowest level.

“The fall in unemployment in my constituency is the latest indication that the strong action taken by the Scottish government to get people in Lanark and Hamilton East into work and grow our economy is working.

“It is also encouraging that youth employment continues to increase –this year by over 15,000.

“Getting young people into work, education or training has been a key focus of the Scottish Government and this will continue as they work towards the ambitious goal of cutting youth unemployment by 40 per cent by 2021.

“But we must not become complacent. We must continue to take the steps required to further boost our economy, create jobs and tackle inequality.